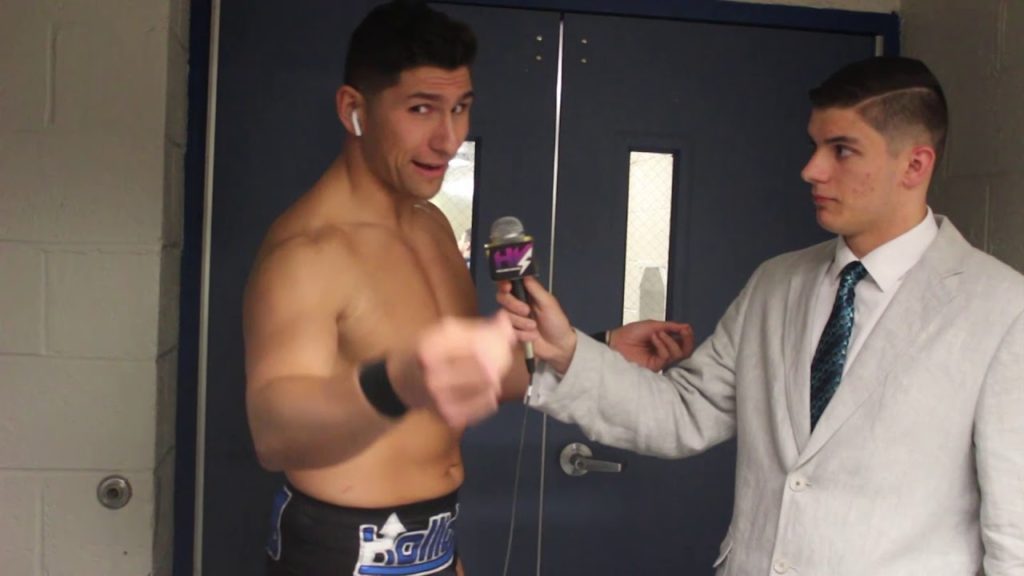 “The Most Marketable Man” Richard Holliday walks in having a problem with PPW Management as they have not advertised his opponent. Trying to get a few moments to prepare, PPW’s Tom Mitchell interrupts Holliday and gets an earful.

Jason King’s problems with Undeniable have been well documented and witnessed over the past several months. He challenges John Wes for his PPW Television Championship.

In our Main Event, “The Man You Can Trust” Evander James has been on a rollercoaster lately. Winning the PPW Championship only to lose it on the same night to Bully Ray. He challenges Sean Carr for the PPW Heavyweight Championship tonight!!

For more on Pennsylvania Premiere Wrestling visit the website at http://www.ppwwrestling.com