Most ADVANCED AI Robots In The World TODAY! 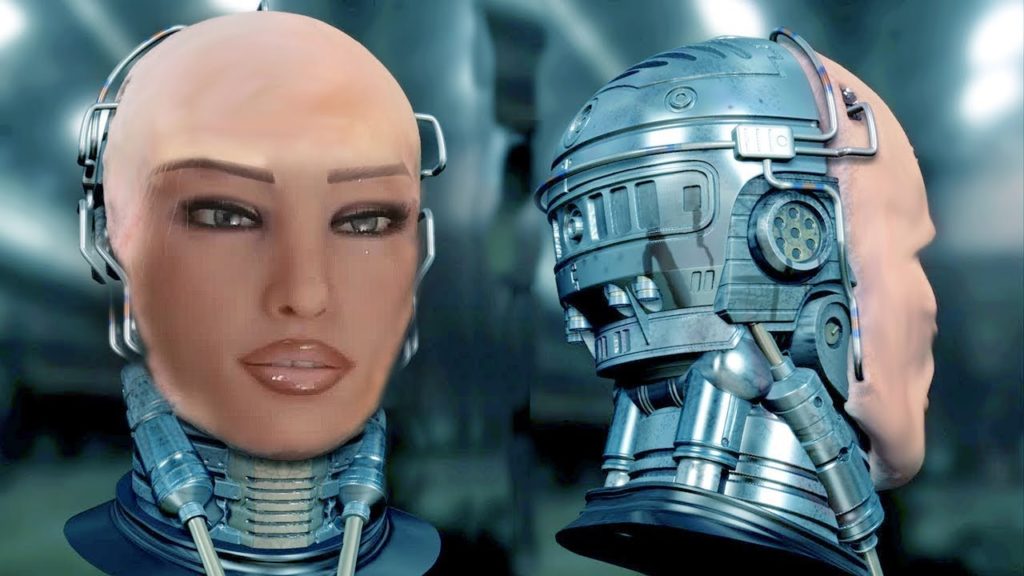 Check out the Most ADVANCED AI Robots In The World TODAY! From amazing artificial intelligence technology to some of the most futuristic robots, this top 10 list of unbelievable robots will amaze you!

8. ASIMO BY HONDA
During the 1980’s, Honda diverted from its usual product lines of cars, motorcycles, aircraft, and power equipment, and embarked on a “side project” in the Artificial Intelligence department. The final product was a humanoid robot called ASIMO, which stands for Advanced Step in Innovative Mobility.

7. VALKYRIE
Valkyrie is a 6-foot-2-inch-tall, 300-pound robot that was developed by NASA’s Johnson Space Center, in partnership with Texas A&M and the University of Texas. The robot was designed for the 2015 DARPA Robotics Challenge, a contest that sought to create semi-autonomous ground robots for use in conditions that are deemed too hazardous for humans.

6. ATLAS
Atlas is a bipedal humanoid robot that was created by the US-based engineering and robotics company Boston Dynamics, and which was revealed to the public in 2013. The project was funded and overseen by DARPA, an agency of the United States Department of Defense that is responsible for the development of emerging technology for use by the American military.

5. KENGORO
Toward the end of 2017, researchers from the University of Tokyo reported the development of a robot named Kengoro, which can do sit-ups, push-ups, and back extensions, and otherwise move in shockingly human ways that are uncharacteristic of any previous robot. Most impressive, however, is the ability of Kengoro to sweat.

4. HRP-4
This lightweight humanoid robot was developed by Japanese bridge-building company Kawada Industries, in collaboration with the National Institute of Advanced Industrial Science and Technology. It weighs just 86 pounds, has better balance, and is leaner than previous models of the HRP-series robots, and can also respond to voice commands and track faces and objects. Even more impressively, the HRP-4 can stand on one leg and strike poses.

3. FURHAT
Another robot that was designed with the goal of eventually replacing humans is Furhat, which was released in late 2018 and is claimed by its developer, Stockholm-based Furhat Robotics, to be the world’s most advanced social robotics platform. The company is so confident about their product, they believe it “bridges the gap between man and machine.”

2. NINA
In 2013, engineers from the French National Centre for Scientific Research created Nina, a 1.02 meter (3.3 feet) tall humanoid robot that has been shaping its behavior ever since. Gerard Bailly, director of research at CNRS, explained in 2017 that Nina is continuously learning “how to behave in a socially acceptable manner.”

1. SOPHIA
On October 25, 2017, an eerily life-like robot named Sophia became the first robot in the world to truly be recognized as a human, when the kingdom of Saudi Arabia granted her full citizenship.