How to choose a local SEO company 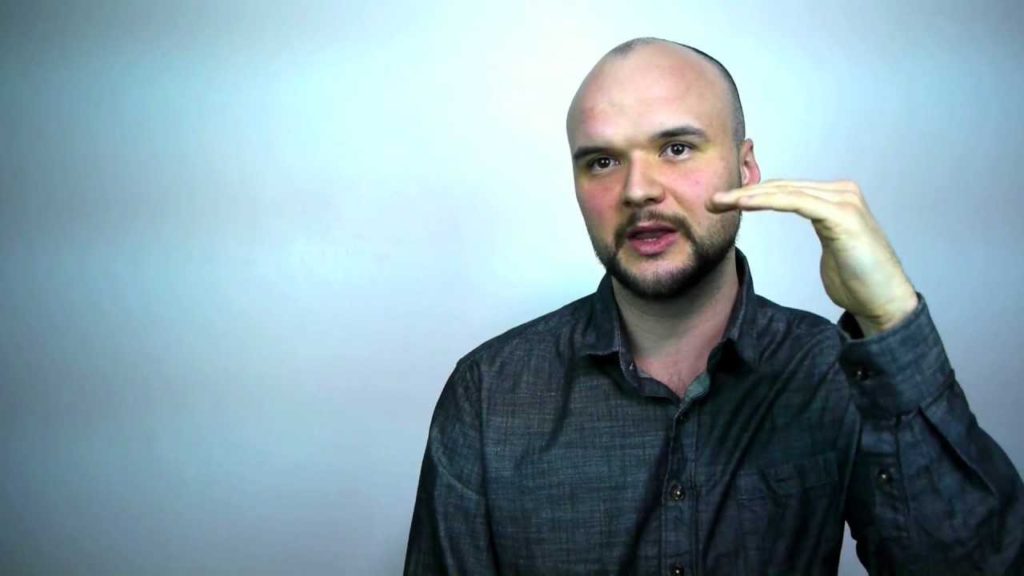 For me personally, when people talk about choosing an SEO company it almost falls into the same category as choosing a construction company. People, they’re wary about working with construction companies because they know that there are a lot of people that do shoddy jobs. They’re basically service providers that you’re not going to be satisfied with at the end of the day. Choosing a good SEO company can be done the same way that you would choose other companies. I would definitely suggest talking to your network of friends, to your business contacts.
Asking around, seeing what is a good, established company in your local city. Another interesting trick is to actually go on Google and type the keywords SEO company and then your city. The idea here is that a company who is ranking first for those keywords because in the end of the day, that’s what you’re going to try to do for your business.

The company that is ranking number one for SEO company in your city is a company that actually knows what they’re doing because they’re number one for that specific keyword term. Another thing that I would highly recommend doing and it involves a little bit more work.

But in every major city or a big city that is next to where you are living, there is always going to be SEO conference. Is to look at the companies which are present at those SEO meet ups. Because those providers, they’re established. They usually know what they are doing.

Another thing is to just invite them in, talk to them, ask them what they’re going to do for you exactly. If a company tells you that they can guarantee you results, they’re saying don’t worry about it just give us the contract. Then we’re going to get you to the top.

Time to put the 'SEO' back in Local SEO: Local Search Authority Building