Dive into the Deep Dark Ocean in a High-Tech Submersible! 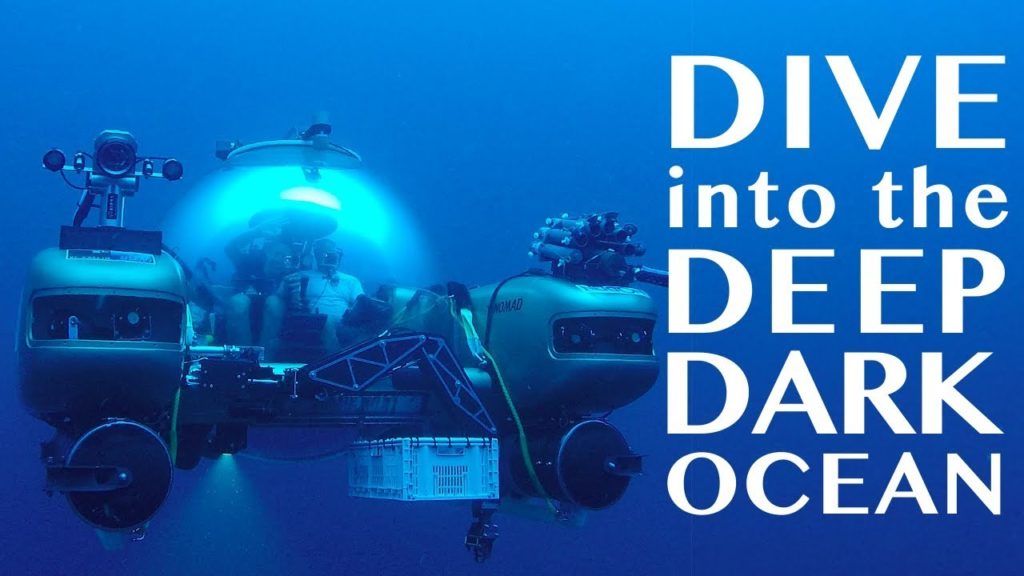 Come join Greg Foot on a scientific adventure diving down into the deep dark ocean! Starting on the deck of the ‘Baseline Explorer’, you’ll be lifted out into the waves, you’ll be cleared to dive, then you’ll break the surface and head down, further and further, until you reach the side of an underwater volcano 250m under the surface, in the Twilight Zone just off the coast of Bermuda!

Your guide is Greg Foot – the Science Guy on Blue Peter and popular host of the YouTube Channel BBC Earth Lab [and lots of other stuff on YouTube, TV, Radio and Stage – More about Greg at www.gregfoot.com].

Greg’s drive was part of ocean charity Nekton’s mission to deliver the XL Catlin Deep Ocean Survey. Nekton’s mission is to explore and research the ocean, the planet’s most critical, yet least explored, frontier. More info at www.nektonmission.org
Huge thanks to Nekton, XL Catlin, Project Baseline, Triton Submersibles, Global Underwater Explorers and all the crew on the Baseline Explorer.