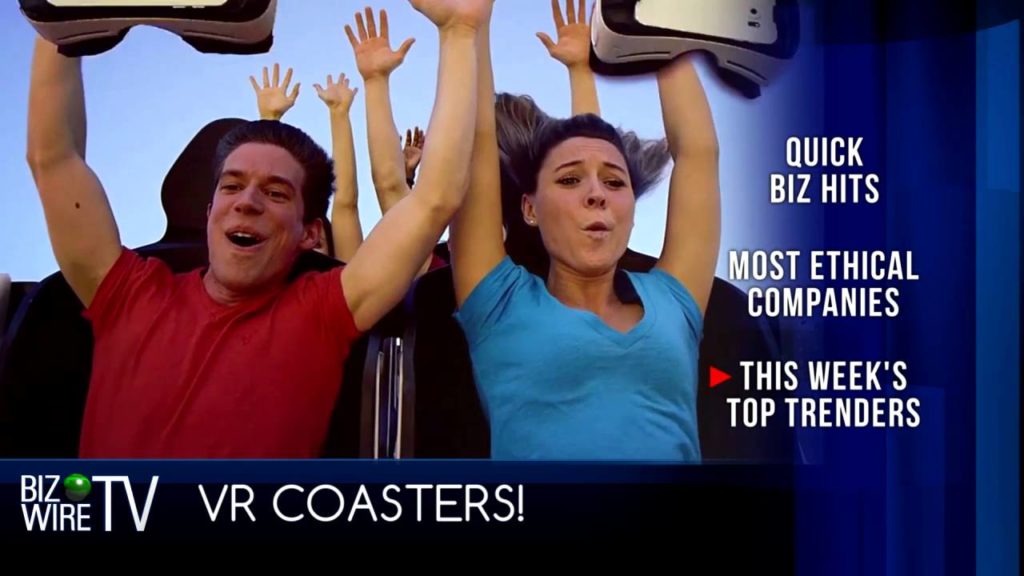 This is just the latest side project for Roker, who spends the first several hours of his day (and into the evenings some days) at NBC News. He is also host of the Weather Channel’s first mobile weather show, The Lift, and he recently launched Roker Labs, a new venture that taps the potential of livestreaming apps.

The 5 benefits of Email Marketing